Evolution of Youth: Why You Need a Strategy for Tweens

Kids are growing up faster and faster. The evolution of the ‘tween’ as a sales demographic in the last two decades has been particularly disruptive to the consumer goods and entertainment licensing worlds. You might think that if your product or brand skews higher age-wise that you don’t have to worry about how to market to them. You would be wrong.

One of the first rules of strategic design, development and marketing is ‘understand your audience.’ Understand the demand of that audience, but understand the objective also from a business standpoint. Today, it is vital for any marketer to understand the evolution of youth. From Boomers to Gen Z, the digital era has allowed us to witness these generations evolve. “Tweens” came to life because of how powerful they have become as a purchasing demographic--their influence has grown exponentially over time. Companies and brands need to understand the phenomenon of the tween and teens to have a chance of capturing them as customers as they come of age.

Here are a few facts and insights about tweens and teens -- including examples of brands who get them and ones that are lost in the shuffle -- that could help you in your next product strat session.

Technology and the ability at tween and teen fingertips helps them decide what a product means and what it is. They also became a voice in the household.

So even if though you think you don’t need to target kids or youth, if you don’t define an initiative now around understanding youth or developing a product touching on that generation, you run a tremendous risk: when that young person grows up and is at the age they’re going to use your product, if you haven’t gained their trust and understand how they think, it’s over. It’s too late.

Companies like Scion and Toyota were pioneers in that thinking. Scion was designed to target young people years in advance -- before they even had a driver’s license. They understood that if we didn’t gain their trust before driving age, someone else would.

Now let’s look at Apple. They’re so grown up that they’ve lost sight of that young generation. Tweens are already looking at other devices and they really don’t connect or get what a company like Apple is about. It’s been so ubiquitous since they were born that it doesn’t feel special to them. So smart companies right now, the ones who really understand this, are the ones who are careful to really think about young audiences and how they matter.

Clutch top 1000 Companies
Creating the Perfect Package
Evolution of Youth: Why You Need a Strategy for Tweens 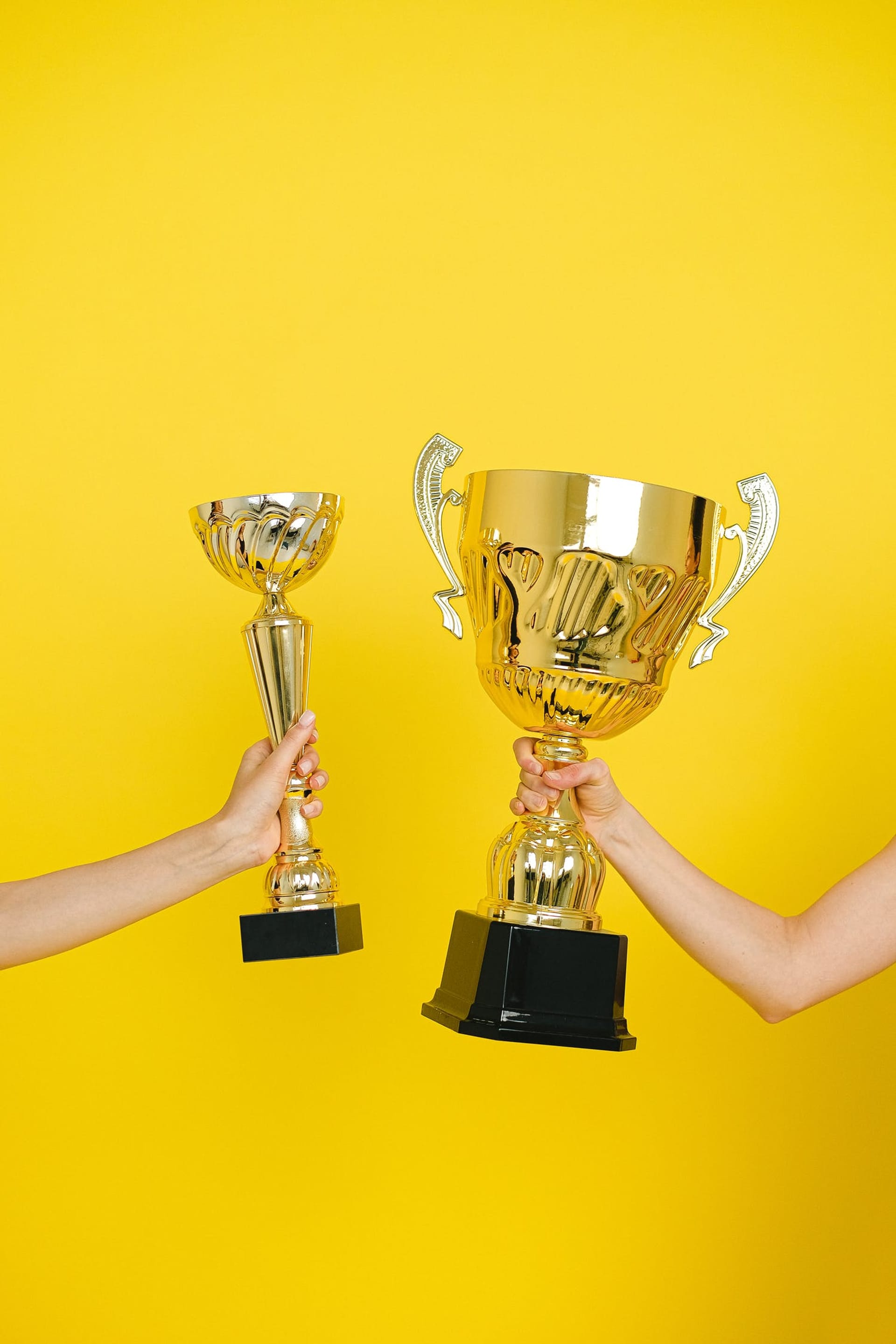 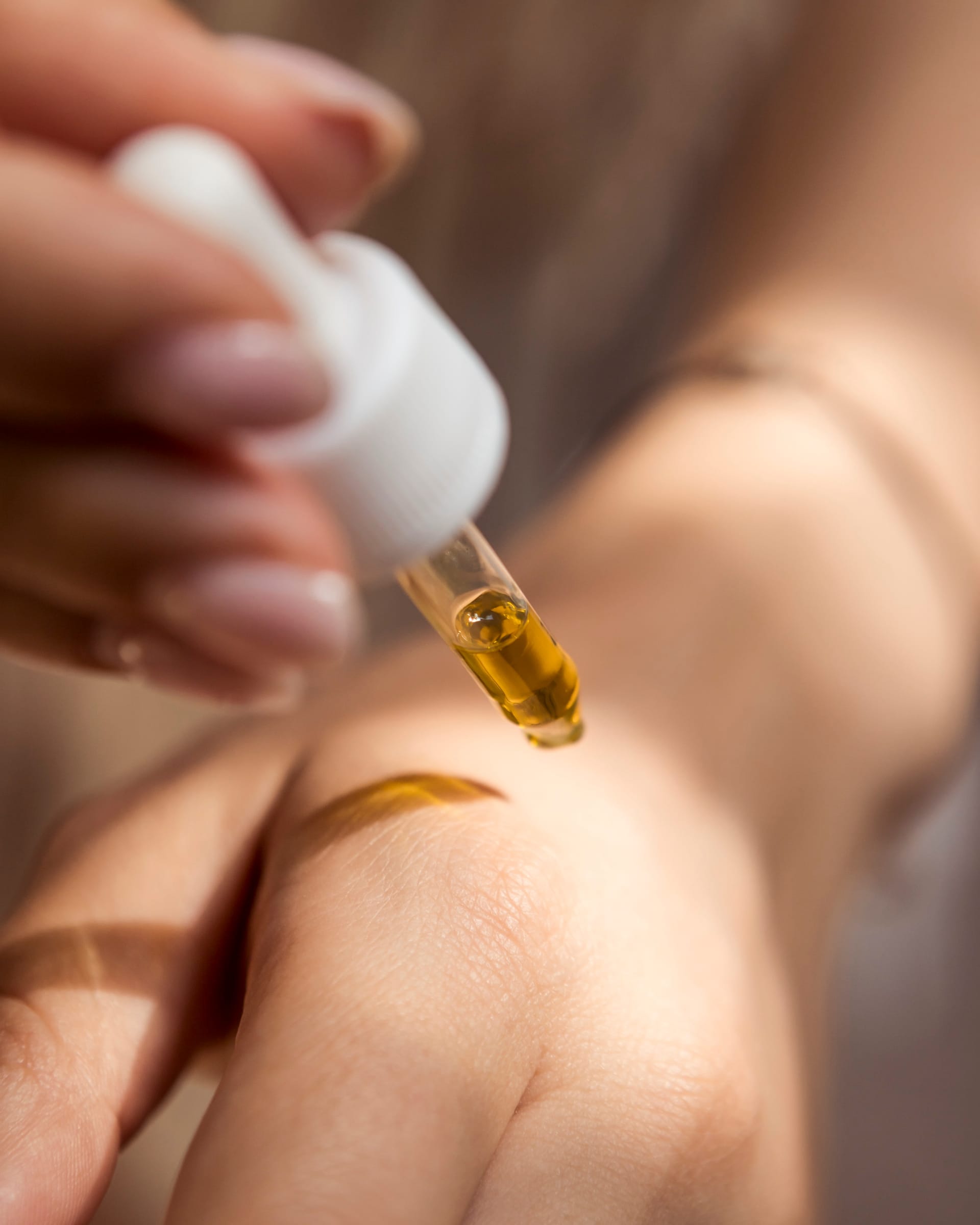 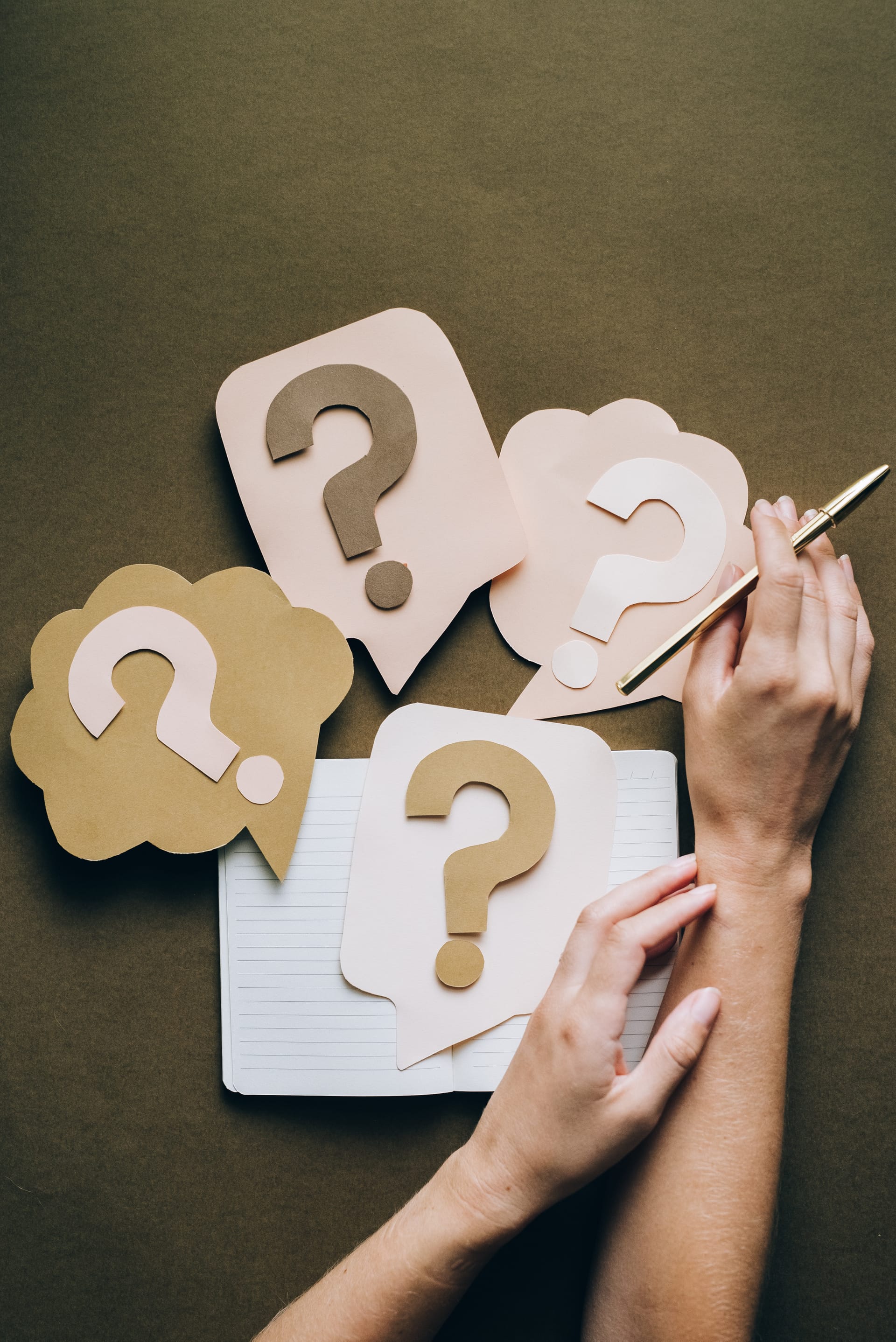 3 Questions to Ask Yourself When Starting a Brand